My first journey by train in India

Oh, I feel so nostalgic when I write about India. You can read about my first day in India here. It was my first long haul travel and it was definitely a journey to remember. I’m not 100% sure, why I chose India, but I always liked the idea of going to India. I just never had an idea how India really is. So after those first two days I got myself together, chose the first place I wanted to visit in India and bought my first train ticket. Luckily, New Delhi train station was close by my hotel so I didn’t need to go far. The office for foreigners was actually quite nice and well organized. The staff was friendly and soon I was walking back to my hotel with a ticket in my hand. So proud of myself that I didn’t give up and just go back home. I had more than three more months in India.

And so I packed my stuff into the backpack, waved goodbye to hotel Vivek and walked to the New Delhi train station. It was maybe 5 am, but the shops and restaurants on the streets of Paharganj were already opening. The train station was already so busy and full of people. I found the right platform, but the train wasn’t there yet. So I waited and enjoyed watching around. It’s so amazing to see all those people at any Indian train station. Some are sleeping in the station, there are always big groups of people traveling together, they must be families or relatives. There are so many chai guys everywhere, serving Indian chai for a few rupees. Oh, that chai, unforgettable taste and how good it felt drinking it every single time. I think traveling by train in India offers one of the best insights into Indian way of life. 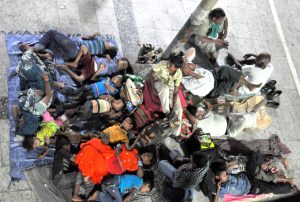 The train is here, let’s go!

My first train journey was to Kalka, approx. 5 hours. What a good idea to book a reserved seat. The train was packed. And by packed I mean all the seats were full and mostly there were two people on one seat. I somehow managed to sit by myself and was lucky enough to sit by the window. I can not describe with words alone how many things are going on by the railway in India. There are always so many people everywhere. And cows, dogs, cars, buses, rickshaws,… It’s just always so busy. India is always busy. For the first timer in India it’s quite an experience to see all the bustle. No matter how packed the train was, I loved the journey. There were chai guys coming all the time through the coach and there were samosa/pakora guys too, so we were never hungry or thirsty. Going to the toilet was another thing. The toilet was actually just a hole in the ground of the coach behind a closed door. Once you managed to stay balanced during the ride, it was quite ok, actually better than usually dirty western style toilet.

Mountainous railway from Kalka to Shimla

Since I first read about these mountainous railways in India, I wanted to experience it. So I bought the ticket to Shimla. Shimla is a so called hill station, it was a holiday destination for the British and wealthy Indian people. The railway from Kalka to Shimla is so amazing. It starts the journey at 656m above sea level and climbs to Shimla at 2076m. There are 864 bridges on this line and 107 tunnels (102 are still being used). It’s a narrow gauge railway and they call the train that rides here a toy train. The journey took approximately 5 hours and we stopped at many stations (there are 18 alltogether). The line is 96 km long. It was a beautiful journey. Mostly the train was packed with Indian vacationers and a few foreign tourists. I loved taking pics along the way and the scenery was amazing. Many green hills, picturesque towns and settlements. This railway is also a part of Unesco world heritage since 2008 (I visited in 2006). 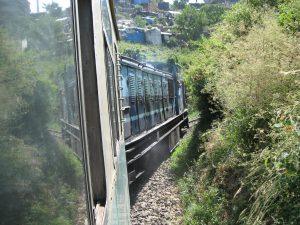 Toy train from Kalka to Shimla begins the journey. 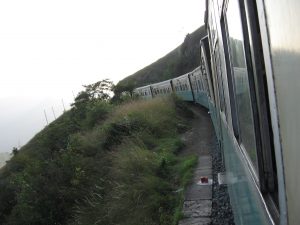 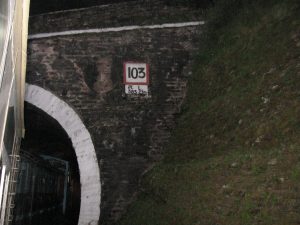 And so my love for railway travel in India begins…

The train journey from Kalka to Shimla was such a refreshment for me. The day of the journey was my third day in India and also the day I started loving India. Not just India, also railway travel in India. It’s definitely the best way to travel in India, I still believe that. Roads are usually dusty, buses are packed and they don’t stop a lot during long journeys. There are also different classes on trains to choose from and the journey in those less packed ones is so pleasant. On my journey through India I used trains a lot. I loved it so much. There are so many stories to follow this one regarding train journey in India. 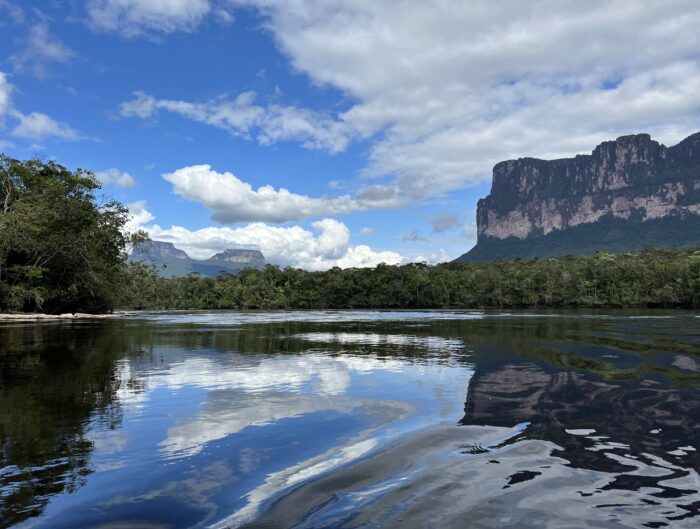 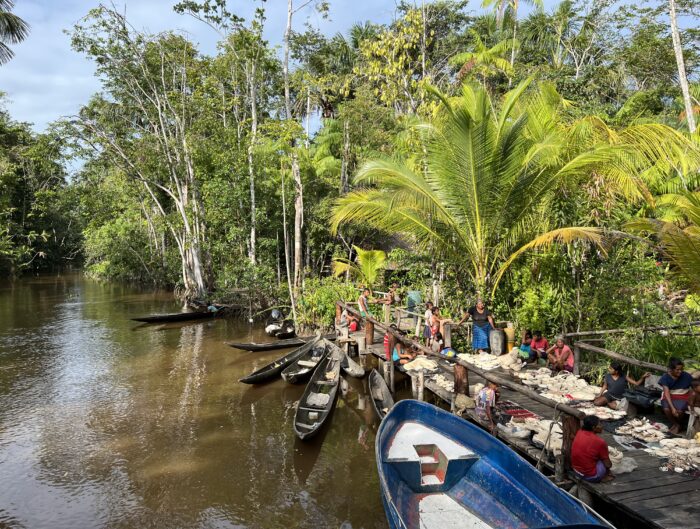 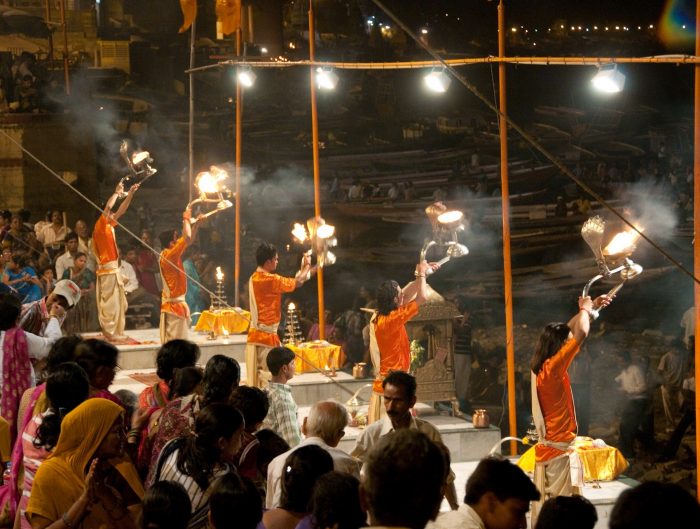